How to distinguish between good and bad Second-hand industrial sewing machine:
1. It depends on whether the material of the machine is metal structure or plastic structure. Generally, the machine with metal structure has strong durability, which is called “skin-hard” as the saying goes. But the sound of the machine will be louder. This kind of machine will generally be slightly higher in price. There is also a machine that combines plastic and metal. This kind of machine is slightly less noisy, but it will be more troublesome to replace parts in the future. Once you encounter no accessories, your machine is bought for nothing. The last one is an all-plastic structure, and the price ranges from 200-400. This kind of machine can be called a toy. It is not recommended for everyone to buy.
1. Be sure to see if the movement is made of metal when purchasing.
2. Are the main transmission parts made of metal?
3. Are the transmission parts of the back half-moon made of metal?
2. Ask the person who bought the machine whether the machine has a rotary shuttle structure or a swing shuttle structure. Generally speaking, the stability of the shuttle structure of the household sewing machine is better, and it is also relatively solid. The structure of the hook is generally easier to entangle. After a long time, the internal bobbin running-in distance will be too large, the sound will become louder, and a series of problems such as tangled thread will be highlighted, making the machine difficult to use. In addition, the machine transmission gear of the rotary shuttle structure is mostly made of plastic material, which is also a disadvantage after a long time.
1. When purchasing Second-hand industrial sewing machine, be careful not to choose a machine with a plastic gear in the shuttle body. This kind of machine has a good surface sound, but it will all be faulty in the future.
2. Generally, it is recommended that you do not buy electronic sewing machines, because the stability performance is relatively poor.
Third, the sound judgment mainly depends on whether the machine has abnormal noise. It may be difficult for the novice to judge by listening to the material used inside the machine. Method: If there are many metal parts inside the machine, the chance will be heavier, and the sound of the machine will be harder when it is running. (The friction between metal and metal is relatively large, and the sound of collision is relatively blunt.) Therefore, the sound is relatively loud. If the plastic material is used inside, the sound will be relatively small and relatively soft. But this kind of machine is not very durable. Some machines even use the plastic structure of the shuttle half-moon gear. 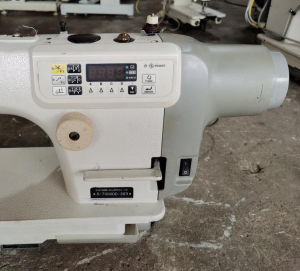 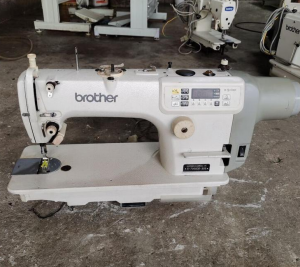 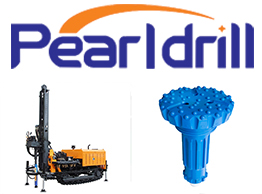